Katie Day is a fourth-generation Chicago Cubs fan. In 2015, the Berklee alum set her love for the team to music and lyrics, writing two songs to coincide with Cubs’ optimistic season. Katie’s two songs eventually landed in the inbox of an ESPN reporter, and that reporter sent them to the DJ at Wrigley Field. The following year, Katie’s songs became the victory anthems to the Cubs’ 2016 World Series win, their first World Series win in a century.

“I grew up loving this team so much and it seemed impossible for them to ever overcome defeat and finally win,” says Katie. “And then when they did, it really did feel like anything was possible.”

Katie’s songs proved that she could elevate a brand with her compositions, and gave her the confidence to start writing music for advertising. In 2017, she enrolled in Peter Bell’s Writing and Producing Advertising Music course through Berklee Online. A year later, she happily reported back to Bell that she started her own music production house, Shortcake Music. The work that Katie has done with Shortcake has since been featured in commercials by Dove, The Sims, and Arizona State University, among many others.

“I was struck immediately by her positive energy and her talent,” says Bell, who has earned two Emmy Awards, recorded with Bonnie Raitt, and composed theme music for shows like This Old House. Katie and Bell have an ongoing email chain that dates back multiple years.

Katie learned her music business and production chops right out of high school as a Berklee campus student in Boston. By the time she enrolled in Bell’s online course, she had spent a decade working as a musician between Nashville, San Francisco, and Los Angeles. Katie could write and produce a catchy track, no problem, but wanted to acquire some advertising industry knowhow.

“The class covered everything from the music-making to industry standards, in terms of what you’re going to be submitting, what format and how to deal with the industry people in contract and what’s expected in terms of quality,” she says. “Learning all of that basically gave me the confidence to really do it.”

After the course, Katie and fellow Berklee alum and sound engineer, Kyle Vandekerkhoff, collaborated to legitimize the company, complete with an LLC, website, and branding. They brought in two more team members, including an engineer and composer. With a few projects on deck, they were able to cover their initial setup costs. In order to acquire more clients, Katie pulled from her mental rolodex of contacts, reaching out to people who she knew worked in advertising, but hadn’t talked to in years. One client acquisition resulted from reaching out to someone she played softball with eight years prior.

“You have to approach all of your relationships maturely because you never know where things are going to lead,” says Katie. “You might have to deal with people who you don’t think are going to come back into your life, five or 10 years down the road. … Somebody might recommended you just because they think you would be easy to work with. ”

Her networking and cold-calling paid off. Katie acquired a number of clients after pitching her services to agencies in New York, San Francisco, and London.

Writing music for advertising has allowed Katie to take control of her work and make a profit while doing what she loves: making music. She remembers the frustration of licensing deals and it being a total mystery where her music would end up. Now she plays an active role in who uses her music.

The good thing about the work that I’m doing now is that I get to be in the studio, making music all the time. —Berklee Alum @katiedaymusic, Owner of @shortcake_music Click To Tweet

“The good thing about the work that I’m doing now is that I get to be in the studio, making music all the time, and I don’t have to pay to do it,” says Katie. “I’m getting paid to record. I had a couple of licensing deals when I was an artist and I don’t even know what they did. It was like a wall and I never got to know what was going on on the other side. Now I get to be on that side of it and I get to actually pitch the music and see people’s reactions.”

For other musicians interested in making the leap into writing music for advertising or starting their own music house, Katie recommends just taking the plunge, because there is always going to be a reason to put it off.

“Just jump in,” she says. “All of this resulted from me putting myself in uncomfortable situations, like going in and giving these presentations. You learn as you go and you get better at it. If you’re nice to people, only good things can happen if you just put yourself out there.” 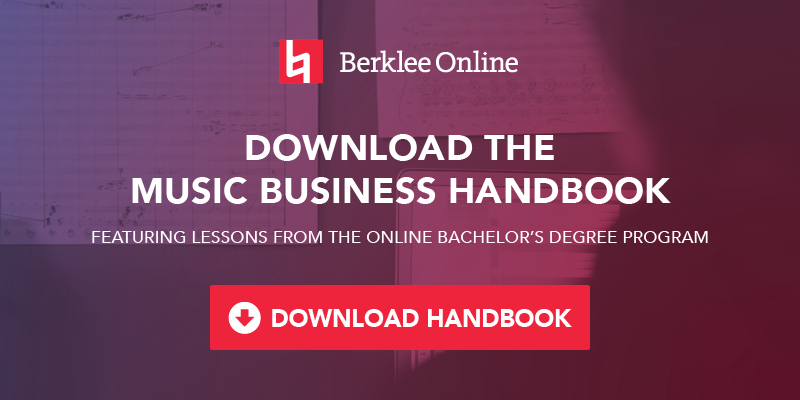