Have you ever wondered how Antelope Audio’s Edge mic modeling microphones sound? Can they really sound like classic, high-end mics that cost thousands of dollars more? My students and I have been pondering this question in discussion threads and video chats since the Edge mics were first announced in September of 2018. So when I happened upon Antelope Audio’s booth at this past Winter’s NAMM Show, in Southern California, I asked if they’d be willing to loan me a mic or two for review. They said “Yes!”

TAKE A COURSE WITH ERIK HAWKINS!

In this video I do a shootout between the Edge Solo ($695) and Edge Duo ($1,095) mics. I record both piano and vocals and try out a variety of the emulation software’s mic models on both mics. What I really like about these two mics is that they can be used with any audio interface: you’re not obligated to use Antelope Audio’s audio interfaces.

Also, while other mic modeling software attempts to work with a wide variety of microphones as an input source, Antelope Audio’s software is optimized to work with their specific mics. The importance of this design detail can’t be overstated because when you can control for the input source, your software modeling will sound far more accurate and in line with the original microphones being modeled.

Check out the video for all the listening tests, my demo song with the mics in a mix, and my conclusions. 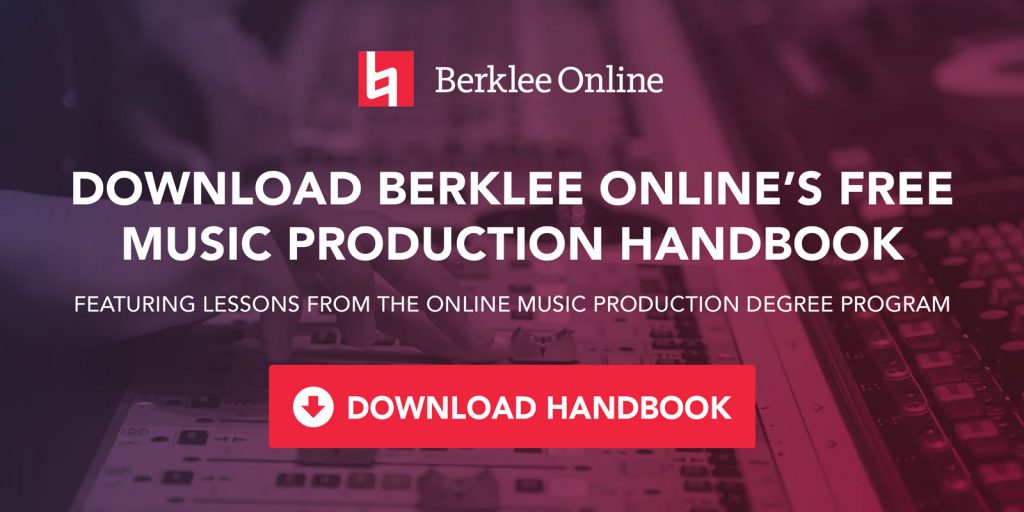